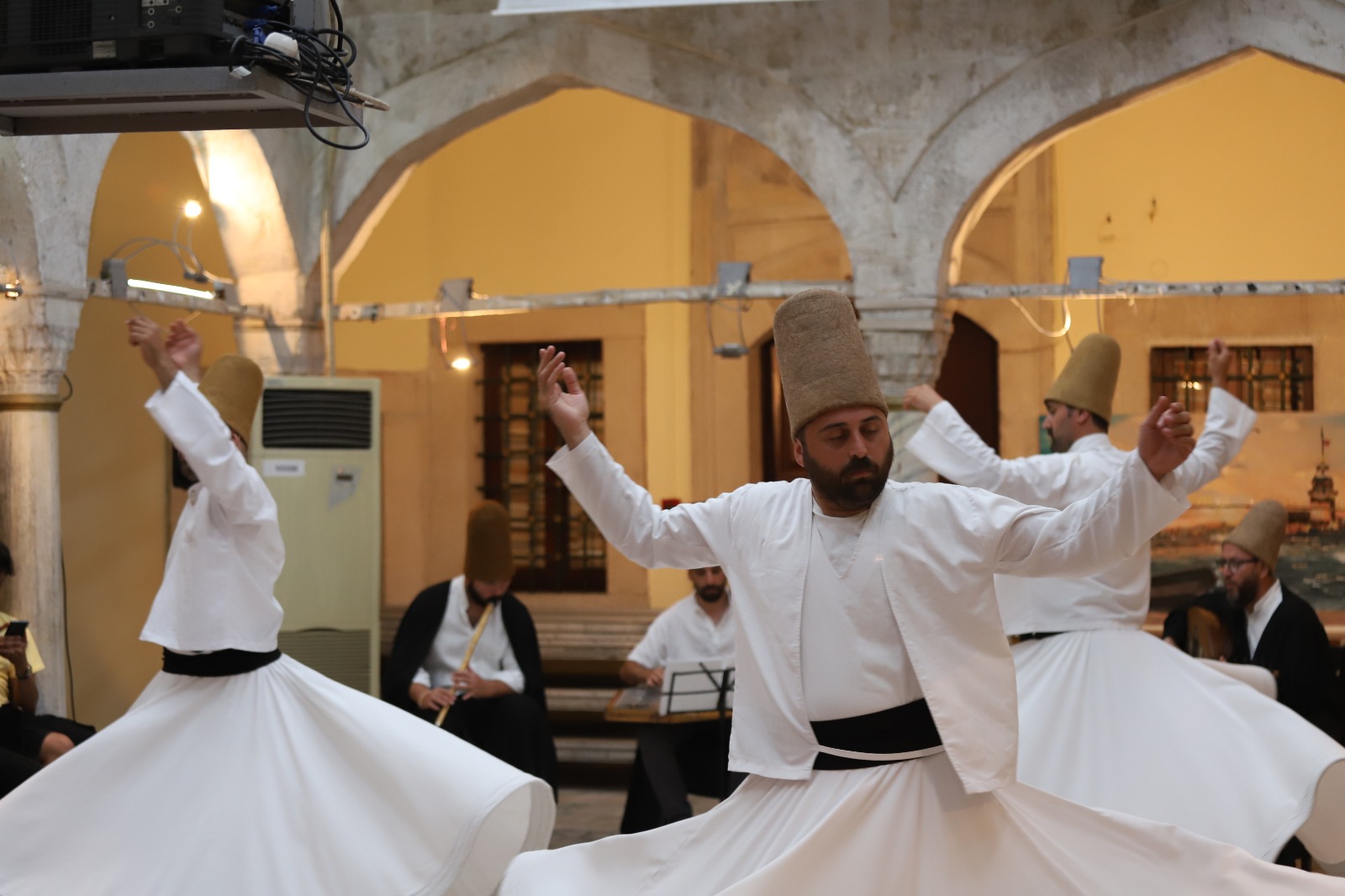 Divan-e Shams is a masterpiece of wisdom and eloquence. It is often said that Rumi had attained the level of a “Perfect Master” and as such, he often dwelled in the spiritual realms that were rarely visited by others of this world. He attained heights that were attained by only a few before him or since.

In Divan-e Shams, he has used many images from the mundane world. Images such as the wine and the wine bearer, the pearl and the ocean, the sun and the moon, the night and day, the caravan, pilgrimage and many more. However, he has always expressed spiritual wisdom of the highest level through this imagery.

While many other poets have a mystical vision and then try to express it in a graspable language, Rumi has never attempted to bring his visions to the level of the mundane. He has always expected, nay, demanded the reader to reach higher and higher in his or her own spiritual understanding, and then perhaps be able to appreciate what Rumi was saying.

Yet there is more. While many of the translations of Rumi’s poetry have tried to convey the immense wisdom contained therein, often they overlook the musical and artistic beauty that they contain. Particularly in Divan-e Shams, Rumi has created such level of beauty through the use and mastery of musical rhythm and rhyme, that the reader not only can appreciate its wisdom, but also reach levels of ecstasy and mystical energy that is seldom found in other poems or any translations of his poetry.

The mastery of rhyme and rhythm is such that he often creates a new vocabulary, using the same old words, yet creating new feelings that are associated with them. Furthermore, often he has such mastery of play on words and puns, or at other times he uses the same word with a different accent or vowel twice or even thrice in the same verse, with a different meaning each time. One cannot help but marvel at the linguistic mastery he displays.

In any case, the end result is the same… the experience of artistic beauty, musical genius, rhythm and ecstatic energy, all in conjunction with the mental understanding of the wisdom conveyed. This is as close as one can get to the mystical experience itself, without actually being there with Rumi. In other words, His presence pervades his poetry, and one cannot help but be touched by such powerful and loving presence.

In translation from Farsi to English, it is inevitable that much of the intricacies are lost. However, the present translations have attempted to retain some of the rhythm and rhyme as well as the imagery and the core message of each poem, though often in feeble ways, only to attempt to present a glimpse of his mastery.

The translations are far from creating the ecstasy that Rumi creates and communicates, but it is hoped that they will point the reader in the same direction. And perhaps by using his or her imagination, the reader can have a glimpse of how Rumi would provide glimpses of ecstasy and mystical experience. And hopefully this will pave the way for the reader to connect with Rumi’s all and ever-pervasive presence, and with time, be touched by that spirit.